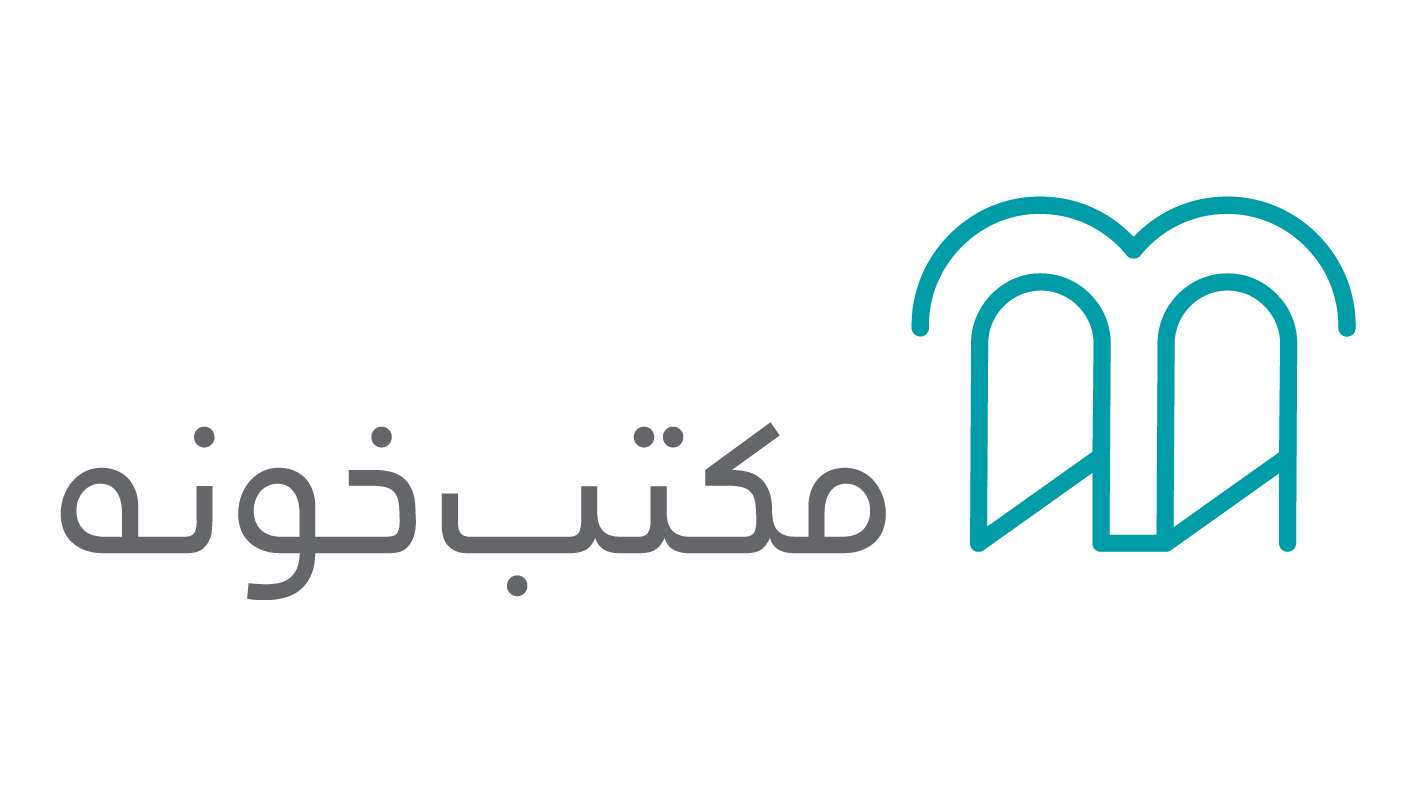 [MUSIC] A clause is an idea that
is organised around a verb. A clause that cannot stand
alone as a complete sentence is called a dependent
clause because it depends on an independent clause to
form a grammatical sentence. Dependent clause can be finite or
non-finite. A finite clause has a subject and
a finite verb, lexical verb. Where as a non-finite verb is built
around a to-infintive or -ing verb. A single independent clause can form
a sentence called a simple sentence. Since it typically has one main verb,
the simple sentence expresses one idea. For example, an action, an event,
state or link between two things. Simple sentences are not always short and
can contain a lot of information. When it is necessary to develop ideas,
show logical connections and conclusions or concessions or refer to a source,
combinations of clauses are often used. Remember that effective academic writing
in English is concise, direct and well structured. That is why long cluttered
sentences should be avoided. Instead of combining several clauses
in one sentence start a new sentence with linking words or
phrases such as therefore or in result. When two independent clauses of
equal statures are combined, they're both equally
important to the message. The first close starts the message and
the other continues it. A sentence with two independent
clauses is called a compound sentence. Compound sentences are joined with
a coordinating conjunction, for example, and, but, yet. In other types of sentences,
the clauses are unequal. These are formed by using a combination
of independent and dependent clauses. The independent clause contains
the main verb of the sentence. And the dependent clause,
finite or non-finite, modifies the main clause
by expanding its meaning. This does not mean it is less
important than the main clause. The dependent clause,
adds meaning to the main clause and make it essential new information. A sentence with independent or dependent
clause, is one type of complex sentences. An independent clause and a dependent clause are joined with
the subordinating conjunctions. This conjunction requires
additional consideration. The whole sentence is one main clause. Such concepts as time, space, energy, life were developed by human
culture over many centuries and they came into scientific thought as if
ready-made two main clauses joined by and. If molecules were free to react
each time they touched a neighbor, the potential of the world for
change would have been realized long ago. One subordinate clause,
if-clause and one main clause. These table shows examples of sentences
with one, two and three clauses. The clauses in the shaded
boxes are main clauses. They could form sentences on their own. The clauses in the clear boxes are
subordinate clauses or dependent clauses. They could form sentences. They couldn't form sentences on their own. This table does not show every
possible combination but it can help you analyze and
control academic writing. And in sentences 3 and
5 is a coordinating conjunction joining clauses of equal
statures to one another. In this case, the main clauses. If and before, in sentences 2, 4 and 5, are subordinating conjunctions,
indicating a dependent relationship between the clauses
they introduce and the main clause. As I previously said, a clause that contains a verb that shows
tense is called the finite clause. At minimum,
a finite clause has a subject, a verb and any objects or
complements that the verb requires. A finite clause expresses
a complete idea and can stand alone as a complete sentence. This table shows examples of finite
clauses, both independent and dependent. Finite clauses can be main clauses,
sentences 1 and 2, or subordinate clauses or
dependent clauses, sentence 3. Non-finite clauses contain a lexical
verb that does not indicate tense. Non-finite clauses can normally
only be subordinate or dependent, and typically combine with
finite ones in sentences. We usually understand the time,
the person, and number from information on the finite clause to which
the non-finite clause is related. Examples of non-finite clauses,
non-finite clauses are shaded. The subject of being is
these two animals and its time reference is
the same as all present time. The subject of contributing is the bicycle as its time reference is the same as gave,
past time. The subject of organize and display and its time reference is the same
as it has present time. The passive subject of helped is James and its time reference is the same as managed,
past time. This table shows the most
typical conjunctions that can be used to join sentences or
clauses.